The Warlock of Firetop Mountain is released on Steam today!

A Legend 34 Years in the Making

The Warlock of Firetop Mountain was published 34 years ago today, as Ian Livingstone himself tweeted today:

And there is only a matter of days to go until Tin Man Games' re-imagined The Warlock of Firetop Mountain is released on Steam.
Posted by The Warlock at 23:12 No comments:

An epic adventure through a land of monsters, traps and magic, first imagined by gamebook pioneer Steve Jackson back in 1983, is about to reach its suitably epic conclusion with the release of Sorcery! Part 4: The Crown of Kings from inkle studios.

The Sorcery! series gave people a brand new way to experience an epic fantasy adventure. Now, more than thirty years on, inkle, the master storytellers behind the groundbreaking narrative game 80 Days, have brought the adventure up to date in an unparallelled adaptation.

Spanning four interconnected games, players weave their own unique tale of adventure, daring, luck and cunning from a million words of dynamic content and tens of thousands of decisions. Each part can be played separately, or strung together, with consequences of decisions that span the whole series. IGN called the game “a prime example of what can happen when traditional storytelling gets along with contemporary game design”.

Just check out the screenshots below for a taster of what you can expect on the quest ahead... 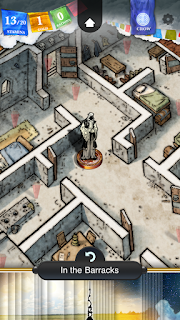 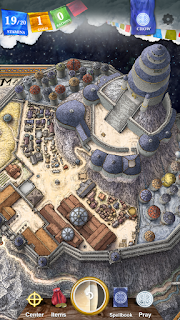 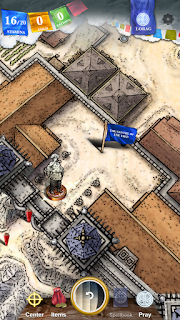 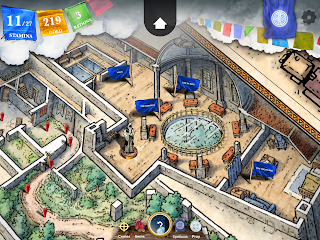 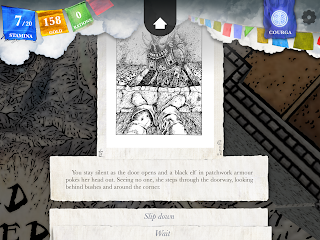 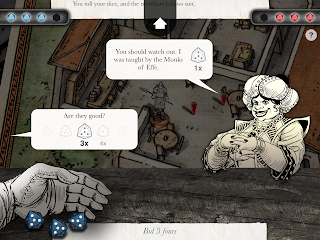 Titan - The Fighting Fantasy World, now available as a PDF!

The Archmages of Arion Games have been hard at work again. They have cast their enchantments so that Titan - the indispensable guide to the world of Fighting Fantasy written by former FF consultant editor Marc Gascoigne - is now available as a PDF*.

If that sounds like the kind of enchanted digital scroll you would appreciate being able to conjure from the ether**, then direct your technomantic spirit guide to RPGNow, and conjure away to your heart's content. 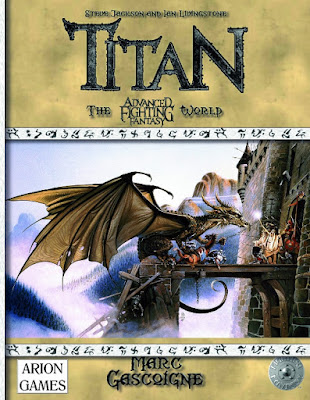