Today we want to offer our heartfelt congratulations to Sir Ian Livingstone, who has been made a Knight Batchelor in the Queen's New Year Honours list for services to the Online Gaming Industry. 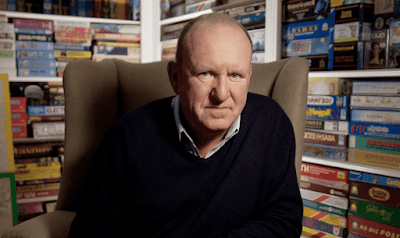 Sir Ian Livingstone CBE
Sir Ian, who turned 72 just three days ago, is one of the founding fathers of the UK games industry, having co-founded Games Workshop with Steve Jackson and John Peake in 1975, launching Dungeons & Dragons and Warhammer in Europe*. In 1982, with Steve Jackson, he co-authored The Warlock of Firetop Mountain, which was to become the first gamebook in the multi-million selling Fighting Fantasy series. 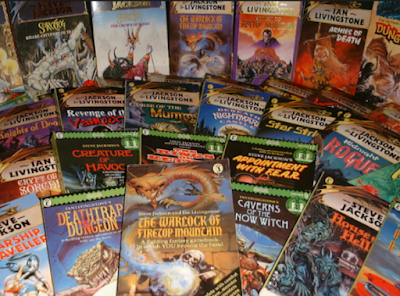 When Chairman of video games publisher Eidos plc, he launched Lara Croft: Tomb Raider in 1996. In 2011, he co-authored the Next Gen review and chaired the Next Gen Skills campaign, working with government to introduce the new Computing curriculum in schools in 2014. With a focus on creativity and computational thinking, the Livingstone Academy, Bournemouth opened in 2021 to enable children to be digital makers as well as digital consumers. 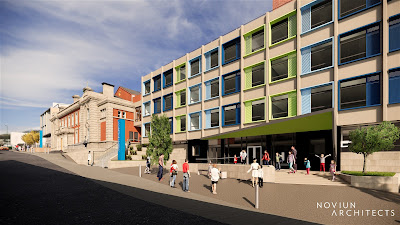 * You can read more about their experiences in Dice Men: Games Workshop 1975 to 1985, by Ian Livingstone and Steve Jackson, which will be published this year by Unbound.