The news has broken this weekend, at the UK Games Expo, that Nomad Games are releasing a sequel to their hugely popular and successful game Fighting Fantasy Legends... 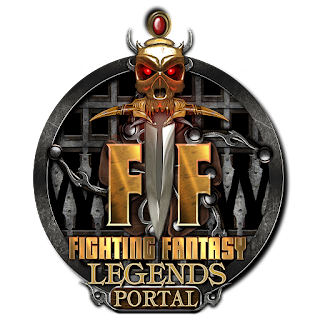 Play as a novice adventurer and rise up through the ranks to saviour of the world in this epic tale of deadly traps, fearsome monsters and devious adversaries. Play three classic Fighting Fantasy gamebooks by author Ian Livingstone - Deathtrap Dungeon, Trial of Champions and Armies of Death. 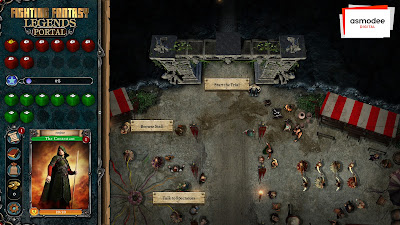 DEATHTRAP DUNGEON is an adventure through a deadly labyrinth. Countless adventurers before you have taken up the challenge, but none have survived.

TRIAL OF CHAMPIONS sees you return to the deadly labyrinth where new traps and terrors, mazes and monsters, await your every turn.

ARMIES OF DEATH approach from the east, and you must build up a force of veteran fighters to confront Agglax the Shadow Demon. 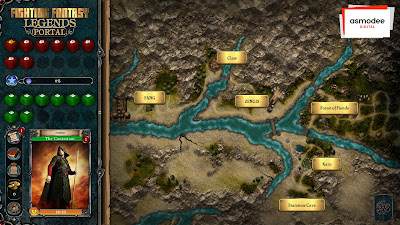 Re-live these exciting adventures in a whole new way - powering up your Skill and Luck dice and collecting powerful cards to help you on your quests.

These three books are just the start of your adventure - more content will be added! 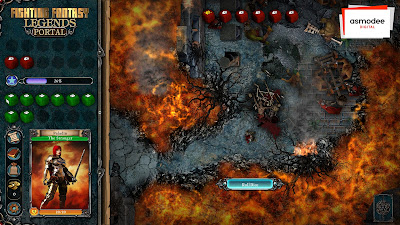 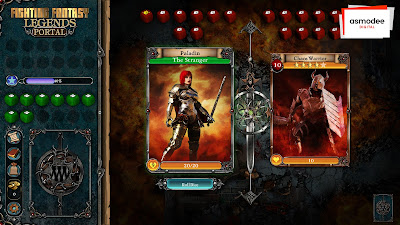 Fighting Fantasy Legends Portal is published by Asmodee Digital and will be available on Steam (PC/Mac), Google Play and the App Store soon. 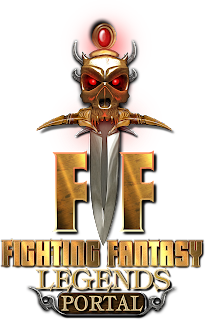