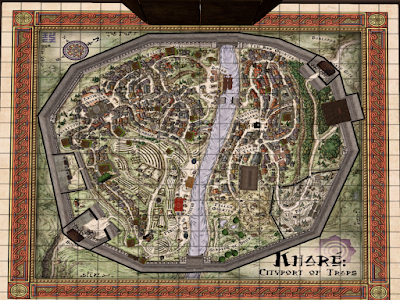 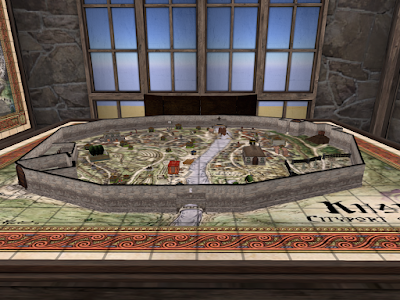 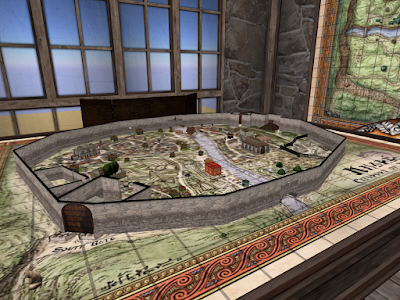 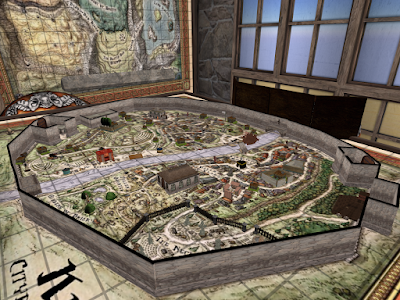 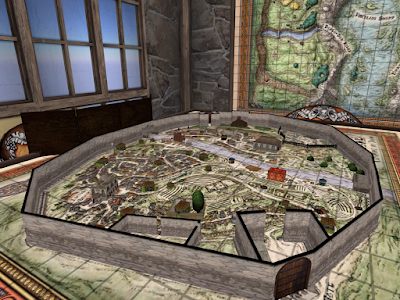 And while we're talking of traps, don't forget that Sunday 30th September is the deadline for entries in our Trial of Champions competition, which is the day after Ian Livingstone and Charlie Higson are appearing at the Bath Children's Literature Festival.