A Pirate's Life for Me!

Today, 19th September, is International Talk Like a Pirate Day - so what better time to revisit some pirate-themed adventures from the Fighting Fantasy series? 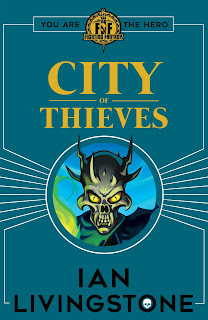 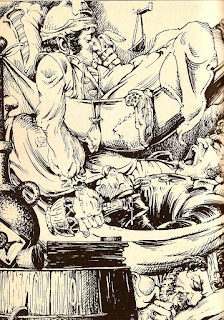 While pirates feature in almost every visit to the eponymous City of Thieves - including The Port of Peril and Assassins of Allansia - they first appeared in Ian Livingstone's classic urban adventure, and YOU actually have to board a pirate ship that is in port in search of the mysterious Black Pearls. 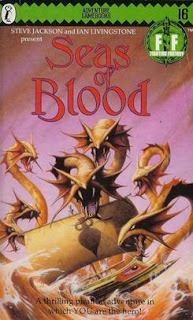 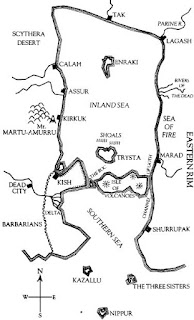 In Seas of Blood, YOU are one of two pirates, infamous for their ruthless greed, their daring raids and their countless skirmishes with death. The other is Abdul the Butcher, but only one of you can be King of the Pirates. And so a wager is laid, and the race is on. But which of you will win? 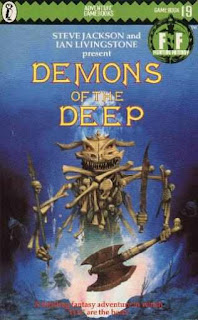 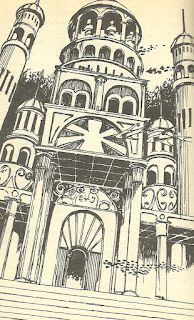 When the dread pirate ship Troll strikes, in Demons of the Deep, you know you are doomed! Captain Bloodaxe - the terror of these seas - is known to give no quarter. But you and your crew are hardy sailors, courageous too, and are determined to go down fighting. The skirmish is swift and deadly. When it is over, YOU are the only survivor from your ship. But Captain Bloodaxe has a terrible fate in store for you - one which will take you into the coral caverns beneath the waves and into the dens of the demons of the deep, in search of more mysterious Black Pearls, which are your only hope for survival! 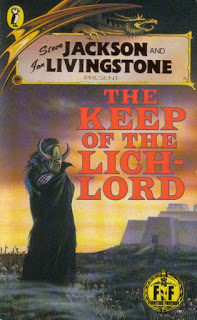 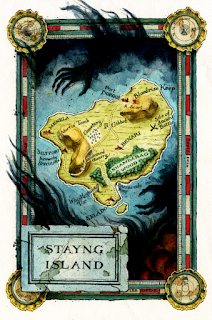 Clawing his way back from the grave, the foul Lich-Lord has once again set his sights on the Arrowhead Islands. Allying himself with the Chaos pirates of Blood Island, he threatens to bring the Varadian Alliance under the cruel domination of his undead armies. They have already taken Bloodrise Keep, a key point in the defence of the islands, and soon nothing will stand between Mortis and victory. The Keep of the Lich-Lord has YOU undertaking a vital mission to enter Bloodrise Keep and overthrow Lord Mortis! 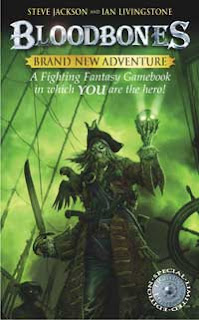 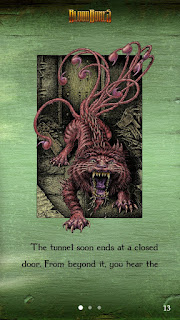 The dreaded pirate-lord Cinnabar, scourge of the twelve seas, plagued the seafarers of the Old World in a bloody reign of terror until a brave adventurer put an end to his evil. But now he is back from the dead, seeking revenge and with the dark powers of voodoo at his command. YOU have your own score to settle - Cinnabar murdered your family when you were a child. Only YOU can end the horrific slaughter by destroying the pirate captain and his crew of cutthroats. Come hell or high water Bloodbones must be stopped!

So who is your favourite Fighting Fantasy pirate? 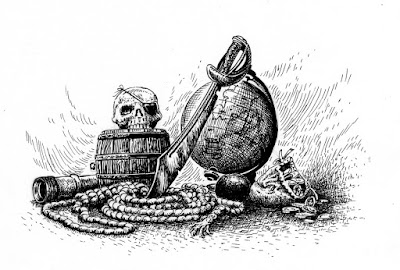