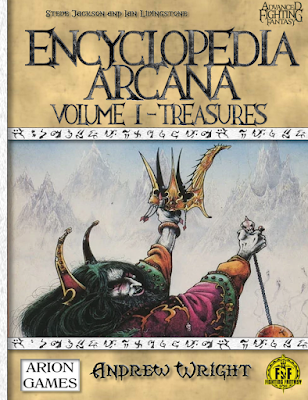 Encyclopedia Arcana is the first volume in a new range of books for the 2nd Edition Advanced Fighting Fantasy RPG and has been written by Andrew Wright, the author of such popular titles as Beyond the Pit, Demons of Doom, and Rough Guide to the Pit.

This new 200 page tome brings you: 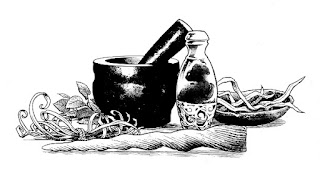 Encyclopedia Arcana is perfect for new or existing campaigns, as well as novice or experienced Directors, and will rapidly become a well-used book at your gaming table. It has also already been written, proofread, laid out and illustrated, with classic artwork from the original gamebooks by such luminaries as Russ Nicholson, John Blanche and Iain McCaig!
So, you know what to do... 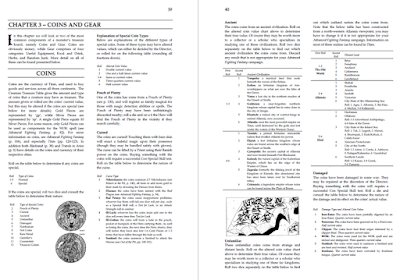 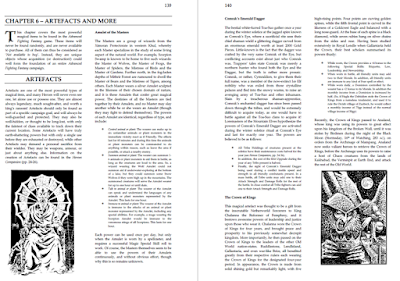 Sample page layouts.
Posted by The Warlock at 09:00