The Audio Drama of Firetop Mountain 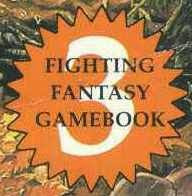 There are now just three weeks to go until Fighting Fantasy Fest 2.

As well as a host of special guests - including authors, artists and games designers - the event features a number of exclusives, such as the release of the brand new Fighting Fantasy audio drama The Warlock of Firetop Mountain: The Hero's Quest.


Listen to the just-released trailer for the audio drama here!

This brand new audio drama is brought to you by FoxYason Productions, whose previous post production credits include Warhammer, Stargate, Robin Hood, Terrahawks, The Avengers, plus over forty titles in Big Finish’s Doctor Who range.

The Warlock of Firetop Mountain: The Hero’s Quest is a 60 minute audio drama inspired by the very first gamebook in the Fighting Fantasy range:

"When a Warlock lays claim to the Dwavern caverns beneath Firetop Mountain, an Elven adventurer is sent to end his reign of evil." 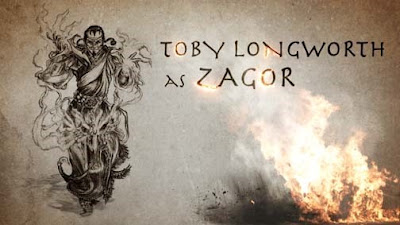 The Warlock is played by Toby Longworth, probably best known for being the voice of Judge Dredd in numerous productions, or for his voice roles in Star Wars: The Phantom Menace. 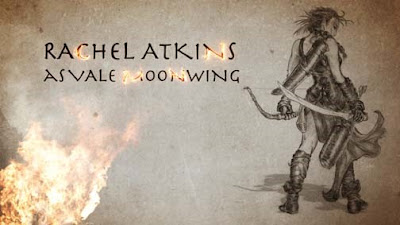 The heroine of the piece, Vale Moonwing, is played by Rachel Atkins, best known for her voice work on computers games franchises such as Final Fantasy, Broken Sword, Dragon Age and Warhammer. 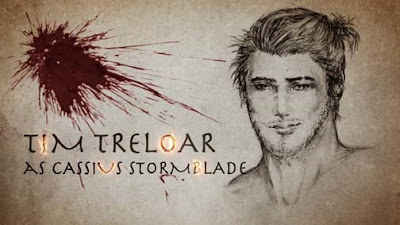 The hero of the adventure, Cassius Stormblade, is played by Tim Treloar, probably best known for playing the third Doctor in Big Finish’s Doctor Who range.

The production team had one key rule when producing this drama: they wanted to be absolutely faithful to all of the original characters and creations, but not spoil the gameplay of the original book for anyone who reads it afterwards.

Listeners will encounter lots of familiar characters, such as the Warlock, the Ferryman, the Minotaur, the Orc Chieftain and a pair of daring adventurers… but often in new and unexpected ways.

"Simply put, our goal was to bring the fantasy world we loved to life, with a new – but very familiar – adventure story," explains writer David N. Smith.

The production team will be at Fighting Fantasy Fest 2 to answer all your questions, along with Toby Longworth, who provides the voice of Zagor. They will be giving a short seminar about the production, as well as selling some advance copies of the Limited Edition CD, before the official launch on the 3rd September.

For further updates on the project, you can follow FoxYason Productions on Facebook. Pre-orders are being taken now for the Limited Edition CD and Download, which can be purchased at: www.fightingfantasyaudiodramas.com.

And, of course, if enough fans purchase this pilot episode, the hope is that a full series will follow. So, if you would like to hear more audio dramas based upon Fighting Fantasy gamebooks, pre-order your copy today, and help to spread the word! 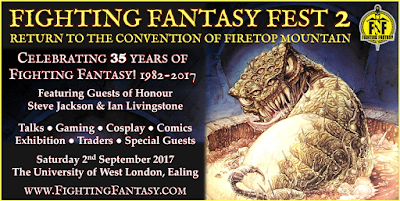