It's the day Fighting Fantasy fans all over the world have been waiting for, but at long last, in time for Fighting Fantasy's 35th anniversary later this month, The Warlock of Firetop Mountain and his cronies have returned! 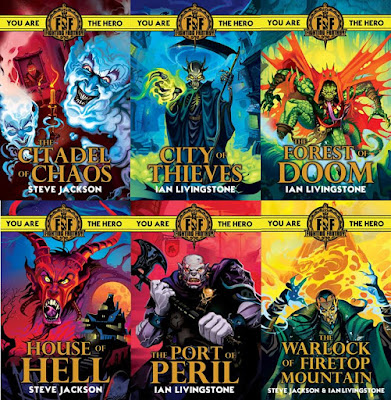 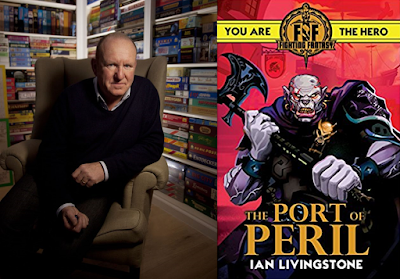 The Port of Peril is available in paperback but also as a limited edition hardback, signed by Ian Livingstone. 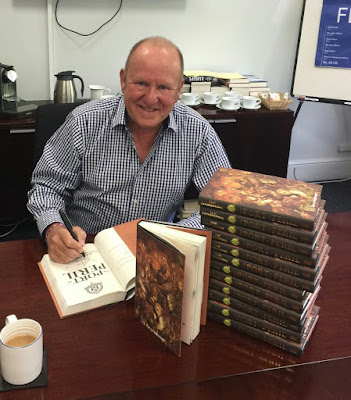 There are only 500 copies of the limited edition hardback - which features brand new cover art by Iain McCaig and a new painted map of Allansia by Leo Hartas - so don't delay, pick up yours today!

And once you've read The Port of Peril, don't forget to post a review on Amazon. 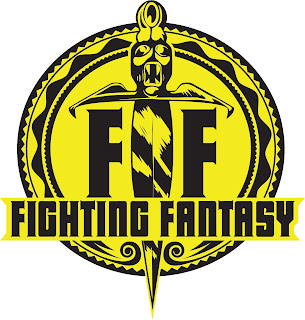