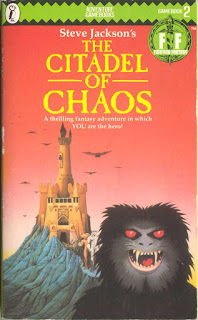 Tin Man Games have announced that they will be releasing a classic gamebook version of The Warlock of Firetop Mountain, along with The Citadel of Chaos and City of Thieves, as part of Fighting Fantasy Classics, a digital library app for iOS, Android, PC and Mac, that the company have been developing.

The original FF adventures are being converted to a digital gamebook format. Combat and SKILL rolls will be resolved by rolling realistic 3D dice, and the famous Adventure Sheet, normally found at the front of the books, functions in the game via an autofill system. 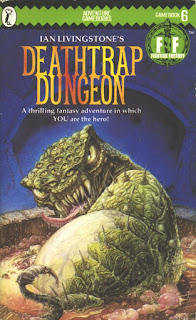 The library will debut early 2018 and will feature Fighting Fantasy titles previously released by Tin Man Games, including Bloodbones, Caverns of the Snow Witch, Island of the Lizard King and The Forest of Doom, along with new adaptations previously unseen in Tin Man’s gamebook engine, which will include Deathtrap Dungeon, Sword of the Samurai and Creature of Havoc.

Fighting Fantasy Classics will be available to download in February 2018 for iOS and Android. It will also be available on PC and Mac via Steam a few months later. 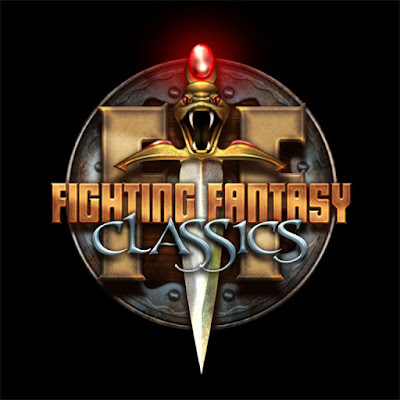