Steve Jackson and Ian Livingstone, the co-creators of the world's most popular gamebook series, will be giving a talk, to mark this incredible milestone, at 1:00pm. 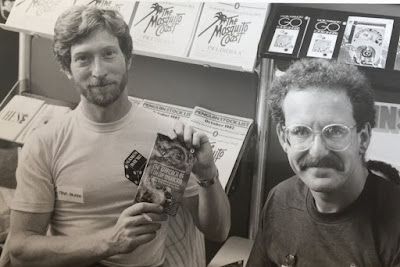 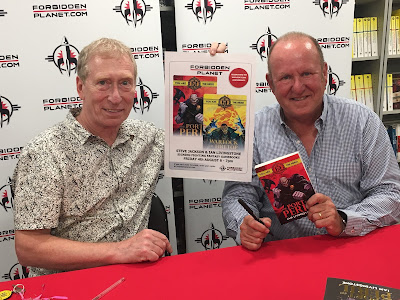 The day-long event runs from 10:00am until midnight, and Fighting Fantasy historian Jonathan Green will also be there, selling copies of YOU ARE THE HERO Parts 1 and 2.

Not only that, but Fox Yason Audio (producers of The Warlock of Firetop Mountain audio drama) will also be in attendance.


If you're attending the event, remember to stop by stands K5, K6 and K7 and say hello. 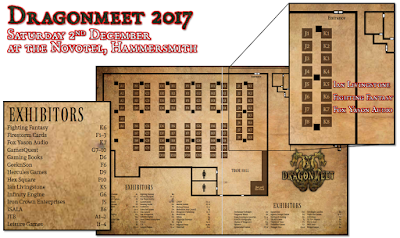