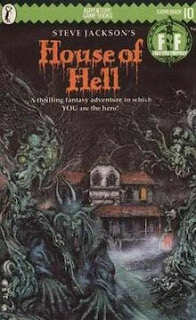 Good news for fans of the gothic and the macabre - Ian Miller, who produced the cover art for Steve Jackson's House of Hell, is coming to Fighting Fantasy Fest 3!

Ian is a highly regarded artist, and actually produced the cover art for six of the original Fighting Fantasy gamebooks, including Creature of Havoc and a revised cover for The Citadel of Chaos. He also drew the black and white internal illustrations for Phantoms of Fear.

So if you've always wanted to meet the mastermind behind such masterpieces as the definitive portraits of Zharradan Marr and the Demon Prince Ishtra, then grab your ticket for Fighting Fantasy Fest 3 today! 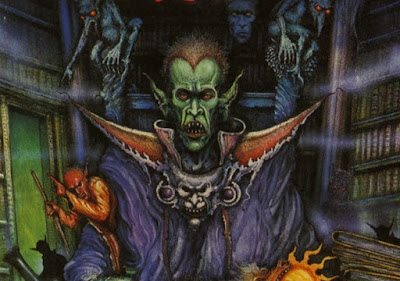 Zharradan Marr in all his gothic glory! 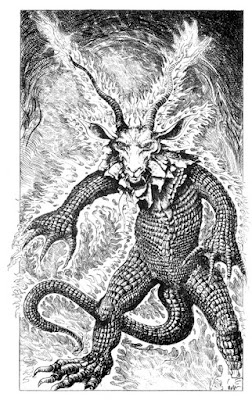