You may remember that back in August the Warlock announced the launch of a range of licensed Fighting Fantasy T-shirts from from Seven Squared. 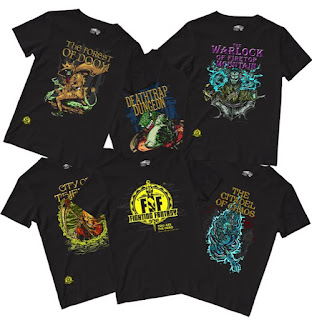 Well they have now been joined by both Fighting Fantasy sweatshirts and hoodies. The sweatshirts are available in a range of colours - including orange crush, burgundy, olive green, and royal blue. 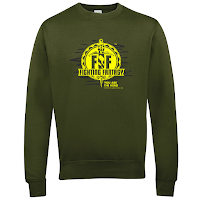 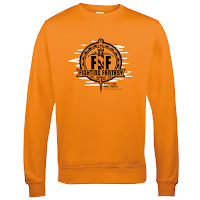 The hoodies come in ash, combat green, and storm grey. As with the T-shirts, you can either select one of the pieces of reimagined classic cover art, or the Fighting Fantasy logo, to adorn your branded apparel. 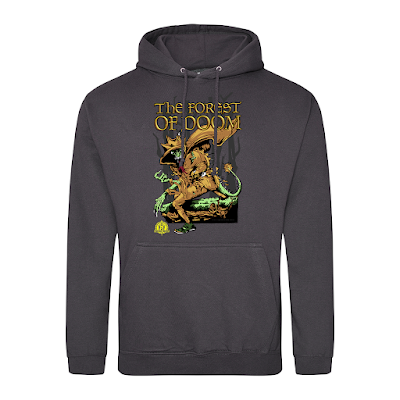 So get yourself over to the Seven Squared webshop now and select your 'armour.'