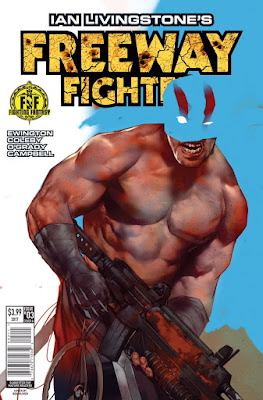 Cover A by Ben Oliver


The year is 2024: eighteen months after an unknown virus​ ​wiped-out over eighty-five percent of the world’s population. Former I-400 Driver, Bella De La Rosa, is one of the​ ​remaining fifteen percent – living every day as if it were her​ ​last. Having set out for the township of New​ ​Hope, Bella and​ ​her travelling companion Ryan find themselves caught in a​ ​trap set by the cruel, post-apocalyptic highwayman known​ ​simply as the Animal, and​ ​hunted by his vicious Doom Dogs.

Have you ordered your copy yet? 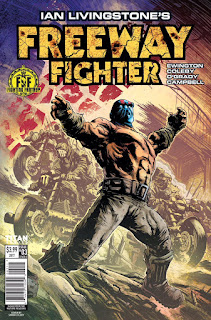 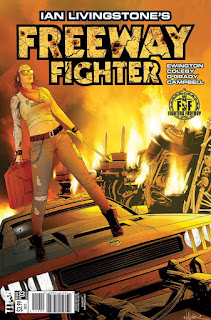