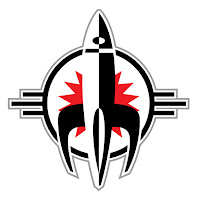 August 2017 sees the 35th Anniversary of the first publication of the very first Fighting Fantasy gamebook, the iconic The Warlock of Firetop Mountain by Steve Jackson and Ian Livingstone.

To mark this occasion, Steve and Ian will be signing at the Forbidden Planet London Megastore on Friday 4th August from 6:00pm – 7:00pm. 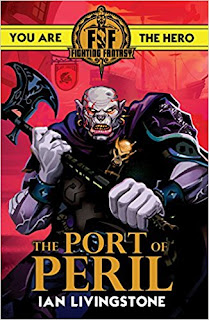 Ian will be signing his first new Fighting Fantasy title in five years - and his first fantasy adventure in twelve years! - The Port of Peril. In this brand new addition to the multi-million-selling books, YOU must travel across Allansia, from Darkwood Forest to Port Blacksand, on a dangerous quest!

Both Ian and Steve will be signing the 35th Anniversary re-releases of the first five titles of the original series.

So put the date in your diary and we'll see you there! 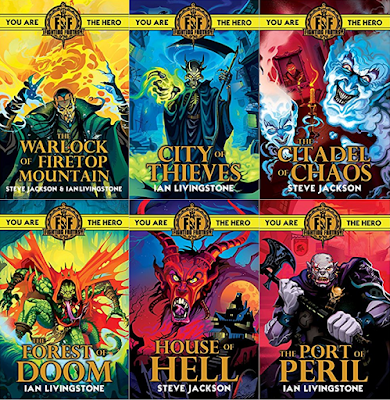